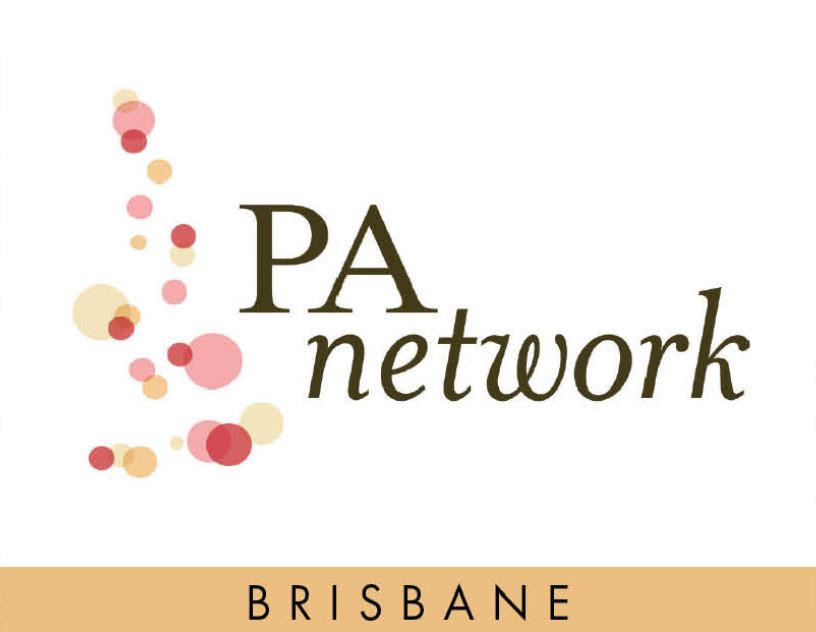 A day in the life of an EA

A day in the life of an EA is filled with the hustle and bustle of the office as well as funny moments from staff members and Bosses, who constantly think you are jack of all trades.

It can be anything from catering for a gluten and diary free boss who claimed she was also a vegetarian and then proceeded to eat a sausage roll after the team had all made morning tea to cater to her requirements, to sending off an old pair of orthotics to Spain to have a pair of shoes handmade (made in Majorca) to fit an executive’s orthotics only to find out that Spanish customs refuse to deliver the orthotics to the shoemaker because recorded on the customs form they were worth $200 – turns out you have a pay a tax for anything over $50 – many phone calls between courier, Spanish customs, and another PA I worked for who spoke Spanish, that boss left, and the orthotics are still sitting in Spanish customs – from 2017!

But more recently, I was working at my desk and had an Engineer come up to me saying, “Hi, there’s some milk spilled in the kitchen”. I turned to look at him and before I could respond, my colleague next to me pipes up so loudly, for everyone to hear, “So, what do you expect her to do, clean it up for you?!” (Bless his heart!) The poor Engineer was so embarrassed and responded, “Oh I just thought she would know what to do with it” and sheepishly walks back to the kitchen to clean up the spilled milk with napkins.

Following, my boss arrives, switches on her computer and calls out to me, “My computer is not working. Can you do something about it.” I walked over to her computer and I could see the computer was just starting up but taking a while. I explained that her computer just needs time to start up, to which she replies, “I don’t have time to wait for it. I need to work now.” I knew calling IT made no difference, so I cheerily distracted her by asking her about her weekend, while moving her mouse around to ‘fix’ it, while taking her eye off her laptop to look at me.

While she was talking, I could see out of the corner of my eye that the computer finally started up. I quickly put in her password and said with a huge smile, “There…FIXED!” To which, she was really pleased and I walked back to my desk, chuckling on the inside because she now thinks my IT skills are top notch.

Welcome to the life of an EA which includes being a cleaner for any spills in the kitchen, the ‘errand dishwasher’ for staff who leave their dirty plates in the sink thinking they would magically grow legs and walk themselves to the dishwasher, knowing what to do with clogged toilets, an IT expert, finding one decent time slot for a meeting across eight global timezones as well as creating miracles for our Bosses.

Hence, I love this picture that I came across on Office Professionals Day. It still gives me a chuckle whenever I see it.